Star Wars fans will find new adventures to follow with upcoming reading material regarding the exploits of characters featured in The Mandalorian. The new literature content is coming out later in 2020 and will soon go deeper into the world of the Disney+ series than ever before.

So far, it’s been revealed that the new publishing program will include books and other literary content for fans of all ages. The series kicks off this fall, but the planned releases will continue through 2021. For those curious to know more, then check out the list below for a look at some of what’s in store:

In addition, you’ll also find comic books coming from Marvel and IDW Publishing. Both are intended for teen and child readers. Also, there are magazine, novelty, coloring, and activity titles on the way from Titan, Studio Fun, Crayola, Thunder Bay Press, Disney Publishing Worldwide, and Dreamtivity. We personally look forward to seeing new coloring books featuring “The Child” because it’ll give families of all ages the chance to enjoy an artistic activity at home! Younger readers can look forward to a Little Golden Book and a Screen Comix retelling of Season One. It looks like we’ll have a lot to look forward to later this year!

From our friends at chipandco.com
Filed Under: Star Wars, Baby Yoda, Books, Shows, mandalorian, The Child, the mandalorian

We’re feeling pretty satisfied knowing that Hamilton will be making its way to Disney+ this week! 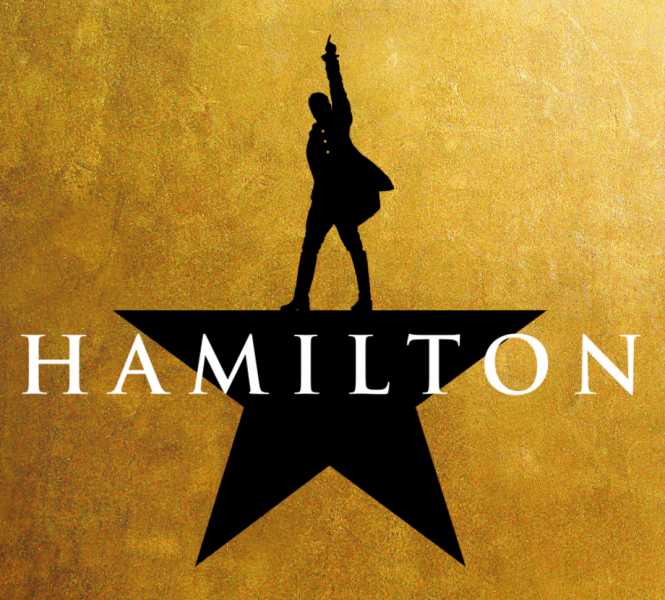 While we think that this might be the perfect way to celebrate the Fourth of July (the show DOES talk about the Revolutionary War, after all), we can’t help but feel impatient waiting to listen to Lin Manuel Miranda rap his way into our hearts.

Even if you’re willing to wait for it (but you’re still very excited about being able to watch Hamilton), you can watch the new trailer for the musical coming soon! 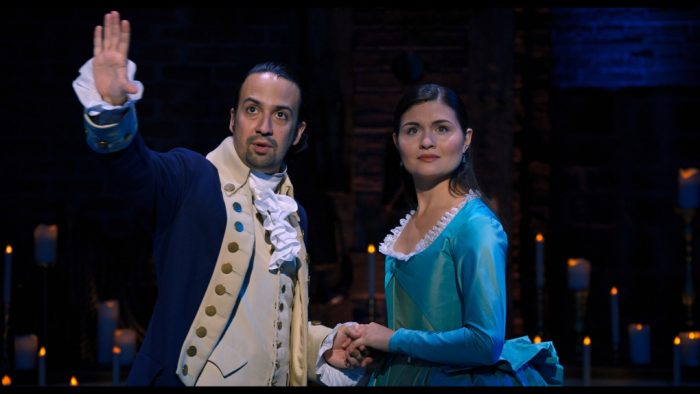 While the Schuyler Sisters stand tall and proud, Burr tells the story of a lifetime, and Hamilton gets ready to rewrite history, you can finally watch the historical figures come to life on your television. In the meantime, the new trailer is definitely a way to get yourself hyped up for Hamilton‘s premiere!

Just you wait! Disney+ will be streaming on July 3rd (and the world will never be the same).

Disney Postpones Theatrical Release of ‘Mulan‘ for a Second Time Over Coronavirus Concerns. After already being postponed 4 months from its original release date of March 27th to July 24th, Disney is officially moving the release date for the film a second time.

“Making this films has been one of the most satisfying and exhilarating experiences of my entire career, and I’ve been so fortunate to be on this journey with some of the best cast and crew in the business,” director Niki Caro shared via Instagram following the initial release date change from March to July. “We are so excited to share this film with the world, but given the current ever-shifting circumstances we all are experiencing, unfortunately, we have to postpone the worldwide release of Mulan for now. Our hearts are with everyone the world over who is affected by this virus, and we hope that Mulan’s fighting spirit will continues to inspire those who are working so hard to keep us all safe,” Caro added.

The latest Disney live-action remake will now premiere in theaters on August 21st, instead of July 24th as previously planned. The primary reason, according to the Wall Street Journal, is the lack of attendance as theaters are beginning to re-open. Any film company would be hesitant to release a new film when audiences are at minimal capacity in theaters, so this doesn’t really come as a shock to those in the industry, but on the other side of the coin, a highly anticipated film could be just what audiences need to draw them back in to the theaters.

Most theaters, such as AMC Theatres, Cinemark, and Regal Cinemas, that have begun to re-open their doors have put new safety and cleanliness procedures in place to help moviegoers feel more at ease returning to public places,  but that hasn’t stirred much confidence among potential audience members as confirmed COVID-19 cases begin to spike in many states that were the first to re-open. Most theaters that have resumed operation are not even featuring relatively new titles yet, and have begun showing iconic films such as Jurassic Park, Back to the Future, E.T., the original Star Wars trilogy, Lord of the Rings, and Jaws to help draw in crowds.

We can’t wait to see Mulan when it finally reached theaters this fall!

Be sure to check back here at Chip and Co. for all things Disney!