Walt Disney World takes up thousands upon thousands of acres in Florida. 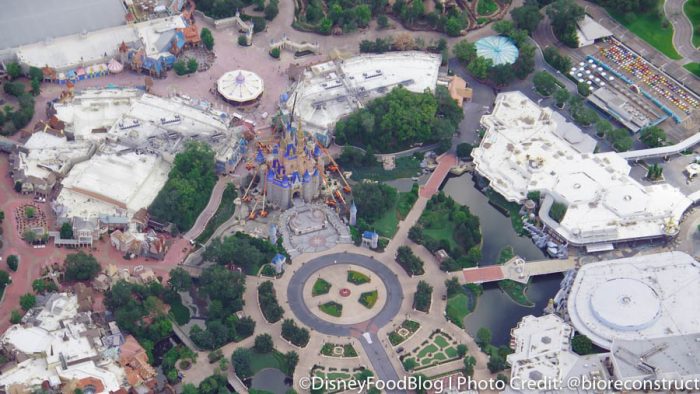 And it should come as no surprise that Disney has to pay a LOT of taxes on said acreage.

But, according to The Orlando Sentinel, the amount of money Disney should pay in property tax, is well, to be debated.

Disney is suing Property Appraiser Rick Singh over its property taxes, saying that its 2019 property tax appraisals were too high. The company has filed a dozen lawsuits in the Orange Circuit Court. 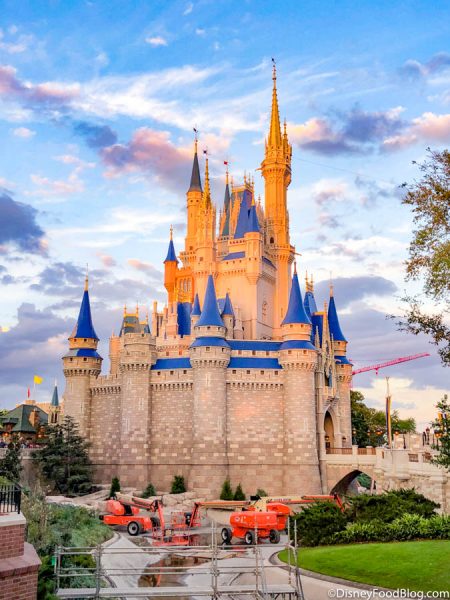 Cinderella Castle Makeover Was Stopped Due to the Halt in Construction

According to Disney’s lawsuit, Singh listed the value for EPCOT at $539 million, Magic Kingdom at $504, Animal Kingdom at $435 million, and Disney’s Hollywood Studios at $394 million. Disney didn’t say what it thought its resort’s value was, but called Singh’s numbers “excessive.”

Lawsuits between Disney and the Orange County Property Appraiser’s Office are a regular occurrence. According to the Sentinel, this has been happening every single spring since 2016, and Disney has “dozens of court cases”  pending.

When this latest lawsuit gets resolved, you KNOW we’ll keep you updated.

What do you think of Disney’s latest lawsuit? Let us know in the comments!