Ever since Disney announced that they will be re-theming Disney World and Disneyland’s Splash Mountain attractions, Br’er Rabbit stuff has been hard to come by!

But believe it or not, we spotted some Splash Mountain merch on display at World of Disney today — or DID WE???

While Splash Mountain merch has log-flumed out the door and is no longer available on Disney’s website, we couldn’t believe our eyes when we noticed this Br’er Rabbit Park Pal was just STILL chillin’ at Disney Springs this morning! 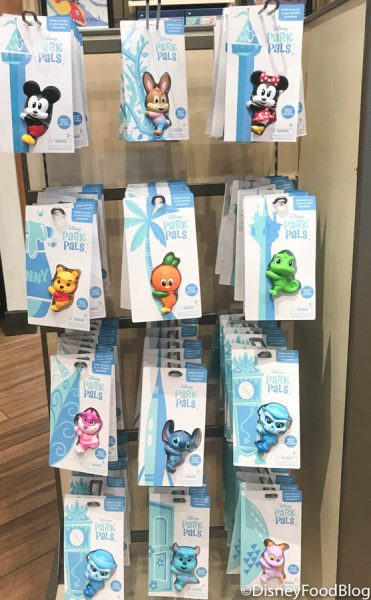 He kind of camouflaged in with the rest of the Park Pals, so somehow he’s slipped by unnoticed! They actually had several in stock! 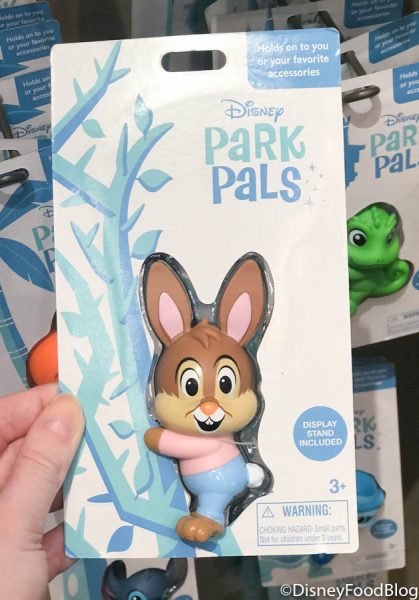 We hung the Br’er Rabbit Park Pal back up and turned our attention elsewhere for a second. And when we turned around, can you guess what happened? 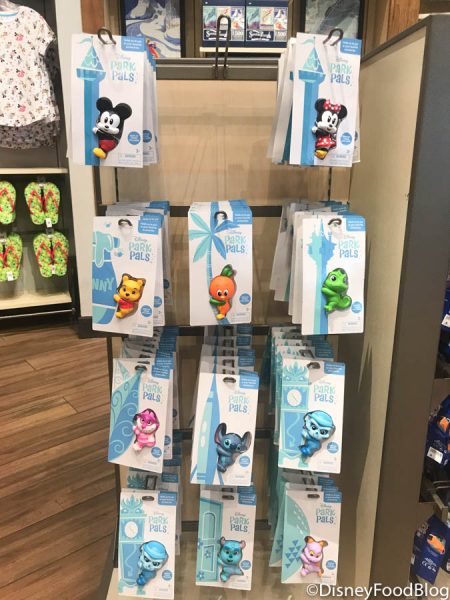 The Br’er Rabbit Park Pals had vanished without a trace! We actually saw guests grabbing a few by the handful! We checked back later this afternoon and his spot had quietly been replaced with a stack of Pascals! While it’s not impossible to find Splash Mountain merch still out in the wild, you’ll have to act FAST!

Do you own any Park Pals? Tell us which ones you have in the comments below! 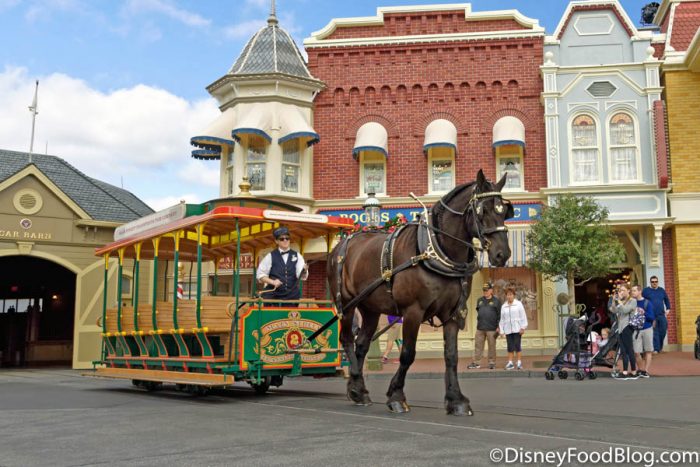 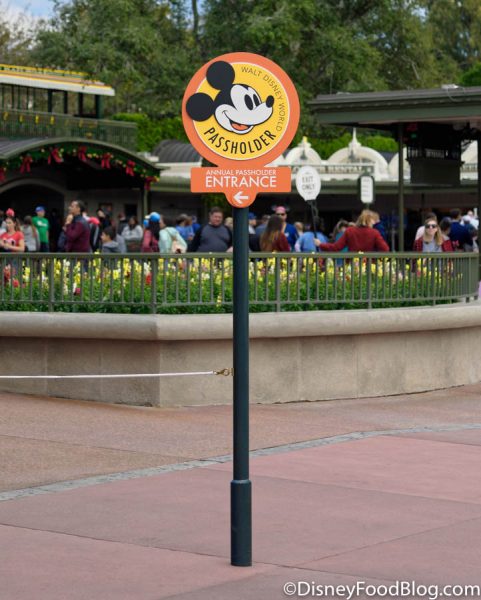 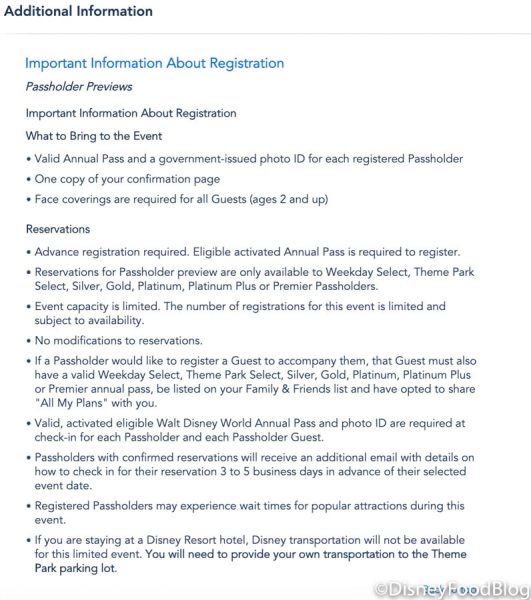 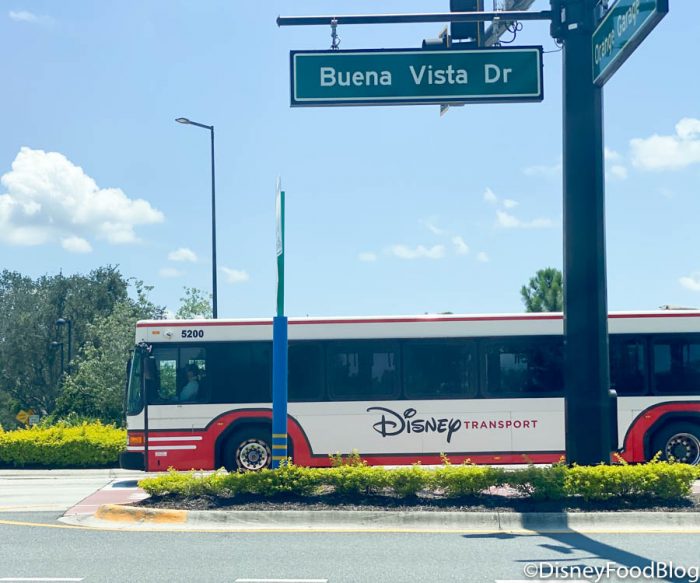 Now that select Disney World resorts have reopened and the Disney Park Pass reservation system is live for guests who have valid theme park admission and a hotel reservation, we know many of you are trying to navigate making plans to visit the parks this summer. 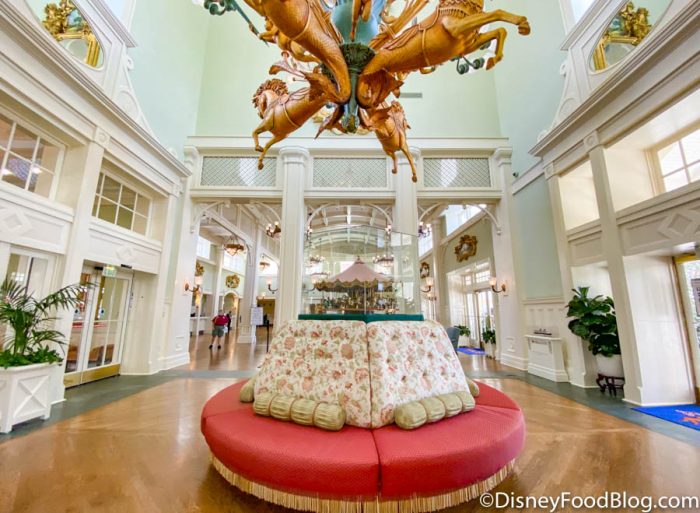 And while we know there were a lot of technical difficulties with the Disney Park Pass reservation system yesterday, it seems like many folks have been successful in getting their needed reservations. So much so, we noticed that Disney’s Animal Kingdom has already filled up on July 14th!

Magic Kingdom and Disney’s Animal Kingdom are slated to reopen before the other two theme parks on July 11th. 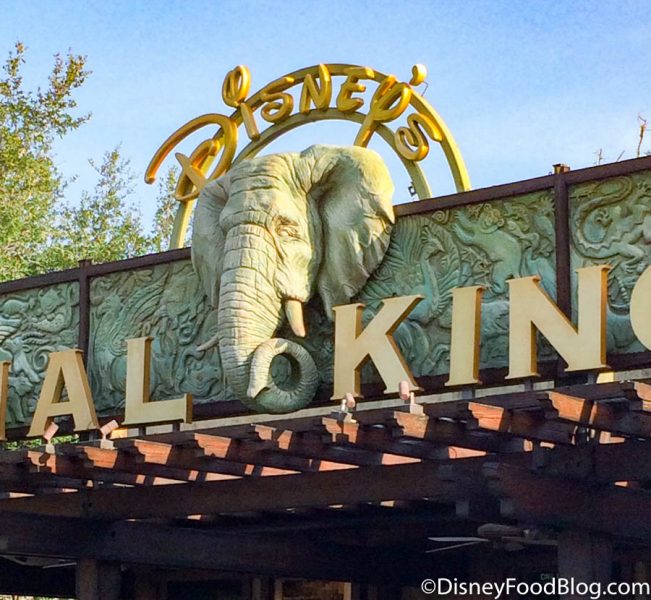 After checking out the Disney Park Pass availability calendar this morning, we noticed Disney’s Animal Kingdom is currently showing that all of its reservations have been distributed for July 14th. 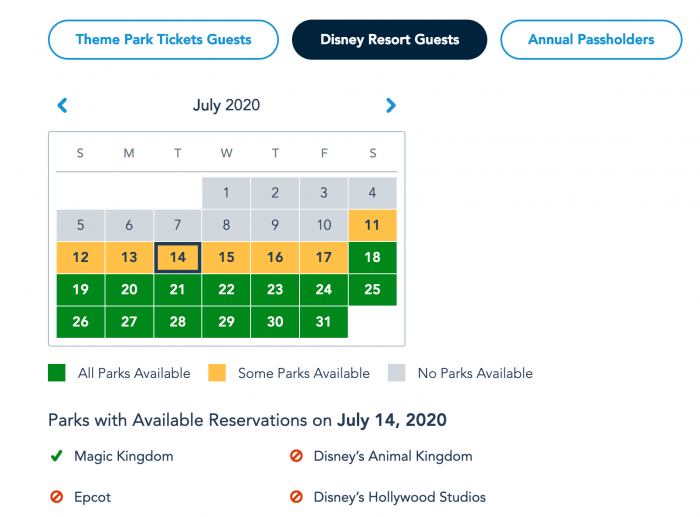 Disney Park Pass reservations are subject to availability. Though Disney has not released capacity numbers for the reopened parks — we know that there is a significant limit on attendance. 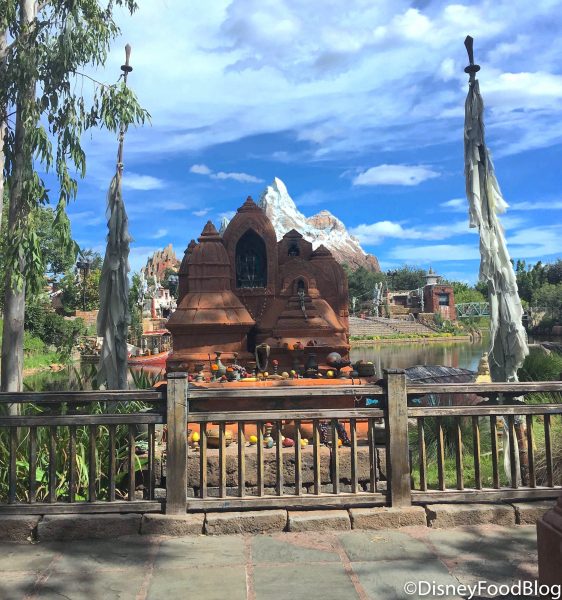 But theme park reporter Scott Gustin is stating Disney has held back some spots and more reservations and will be released when Disney World’s Annual Passholders have access to the Disney Park Pass system on June 26th.

Disney has confirmed the above days/parks are booked for people with hotel reservations BUT additional spots will be released on Friday when APs are eligible to book.

Things are ALWAYS changing as Disney settles into this new system. So if this changes, we will be sure to let you know.

As we learn more about this new system and the best ways to ensure that you can have your dream vacation, we will be sure to let you know. So stay tuned for hacks, tips, and tricks!!

Were you able to get a reservation for your dates? Let us know in the comments below.